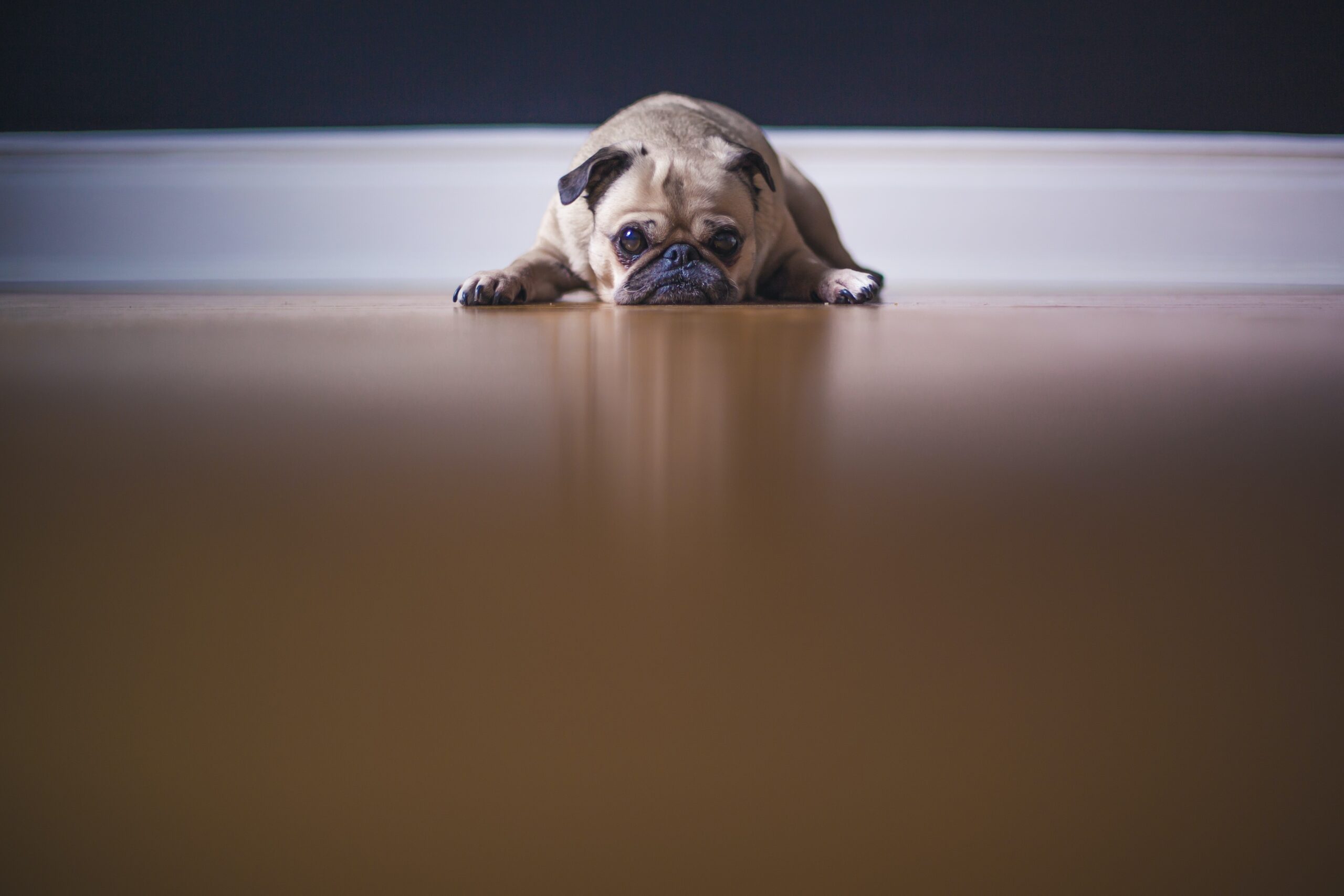 Fleas are small, wingless bugs that are about the size of a pencil point. Fleas can jump up to 150 times their own height, which is the equivalence of humans jumping over skyscrapers. There are several types of fleas, but the most common type is the “cat flea”. But, don’t be fooled! This type of flea feeds on dogs, cats, and humans. A flea bite is usually a small, red, itchy spot on the skin that can also bleed. Fleas are attracted to movement, exhaled carbon dioxide, and body.

Fleas have 4 distinct stages of life— eggs, larvae, pupae, and adults. Fleas go through a complete cycle of metamorphosis. First, the female flea will lay a few eggs every day, up until she has 200 to 400 eggs. Dependent on the temperature and humidity, the eggs develop into flea larvae after 2 days and up to several weeks. The flea larvae get enlaced between the carpet fibers, making them difficult to see and hard to vacuum. The next stage, pupae, are also difficult to spot and resemble cocoons. Lastly, the adult stage presents the sign of a greater problem.

If you identify adult fleas in your household or on your pets, there is a larger problem. Almost all of the time, adult fleas only make up 5% of the problem, meaning for every adult flea spotted on your dog or cat, there are ten eggs, seven larvae, and two cocoons. Flea eggs make up half of the entire flea population within a home. So, if you spot a pencil point size flea, there is a sign of a much bigger problem.

Fleas feed on furry animals, such as dogs, cats, rabbits, squirrels, rats, mice, and other domesticated or wild animals, and humans. Adult fleas feed on blood, while the baby fleas, aka larvae, feed off dried blood. When fleas reproduce, they do not attach their eggs to the host (dog, cat, human, etc). Instead, the eggs will hatch on the ground, such as in carpet, rugs, bedding, or cracks. Most eggs hatch within two days.

Do fleas carry diseases? Yes. Fleas can transmit diseases during a blood feeding from a host or through contaminated fecal pellets. Flea’s saliva can also cause serious flea allergy dermatitis in pets. Fleas also carry tapeworm larvae, which can transfer tapeworms to your four-legged friends.

Since fleas tend to be incognito in their beginning stages of life, it is important to look for signs to indicate a flea presence.

Homeowners should first contact their pest control professional to conduct a thorough inspection in order to localize the problem, identify the root, and determine where fleas are inhabiting. Attempting to tackle a flea problem on your own could lead to much worse damage and exasperation of the problem. Over-the-counter flea products will not control flea’s reproduction and the root of the flea infestation.