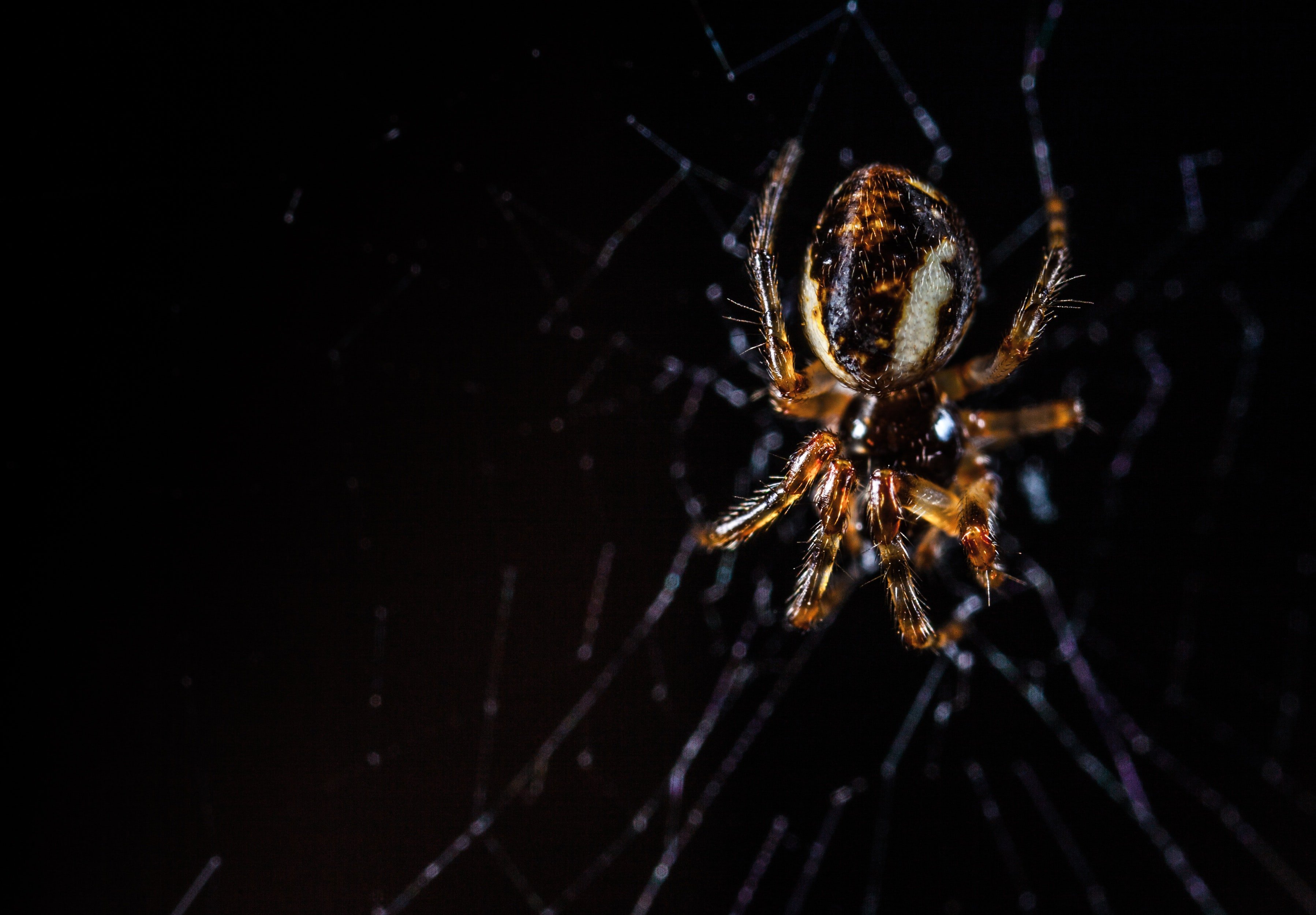 The Who, What, When, Where, and Why of Poisonous Spiders in Georgia

Georgia is home to an abundant species of spiders. Most of Georgia’s spiders are harmless and won’t cause more than a small bump if bitten. Although the majority of spiders native to Georgia are harmless, the Brown Recluse and Black Widow spiders are both extremely poisonous and can cause significant injury. Even worse, their bites can even be fatal.

Who Are These Poisonous Spiders in Georgia? 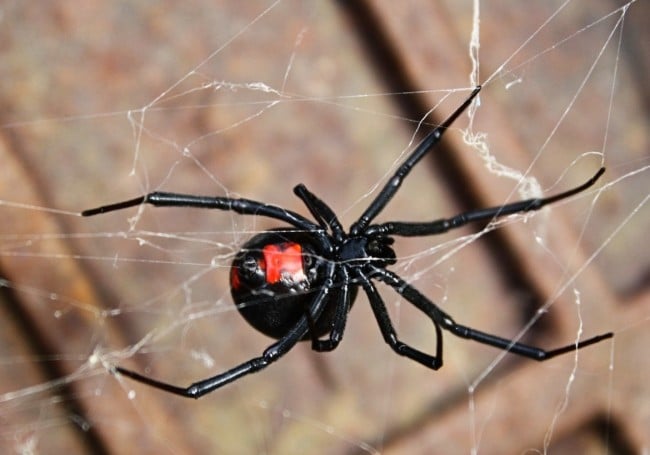 Straight out of haunted legends and Halloween décor, the Black Widow spider is worthy of its notorious reputation. 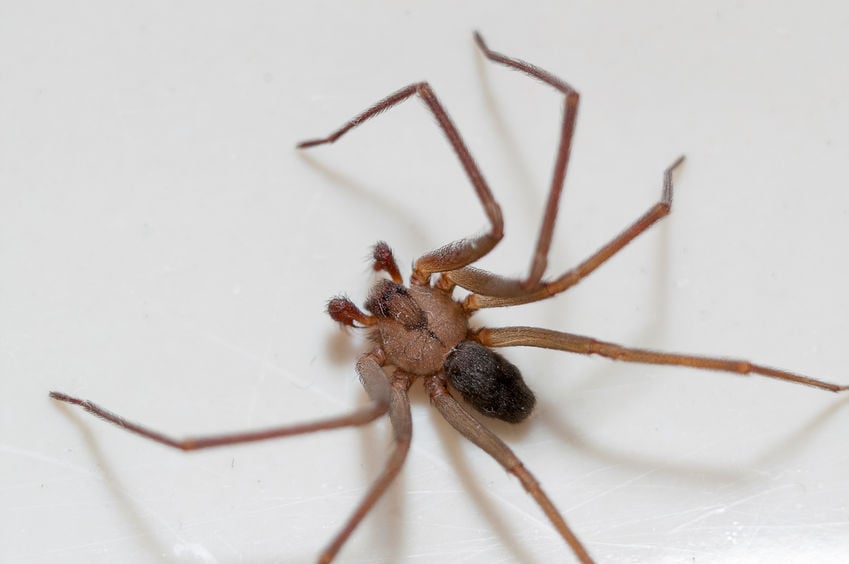 What Do These Spiders Do?

A: As with all widow spiders, only the female of the species is considered dangerous. The much smaller male is considered harmless.

A: They spend most of their time hanging “upside down” in their web, which often makes the hourglass marking immediately visible. Black Widow spiders are not typically aggressive, and they will only bite as a defensive measure when they are attacked or feel threatened. They will often retreat into hiding, but are more protective of their web when there are egg sacs present.

A: Even though the Brown Recluse is less aggressive than the Black Widow, they have harmful venom capable of causing harsh damage to your skin.

A: The Brown Recluse will typically live in a dark, hot, and dry habitat, such as old abandoned houses, barns, and attics. These spiders will make a fairly messy web, but different from the Black Widow, they will not hide out in their web.

When Should I Look Out for These Spiders?

Where Will I Find These Spiders?

Why Do These Spiders Behave This Way?

What is the Best Way to Avoid Poisonous Spiders’ Bites?

It’s important to note that these two types of poisonous spiders do not actively search to bite humans. To avoid being bit, do not reach your hands into a dark crevice or somewhere that you cannot see.

Spiders often like the cold, dark environments of basements and air vents. They will enter your home in search of prey. Poisonous spiders enter homes through poorly sealed windows and doors, or in boxes/other carry in containers. If they reproduce inside of your home, spiders can sometimes become numerous and be a nuisance to deal with. 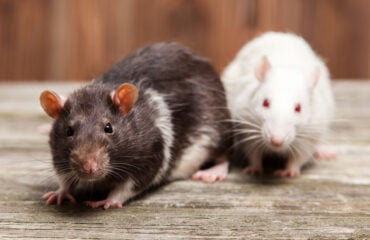 The Dangers Of Rodents In Your Home 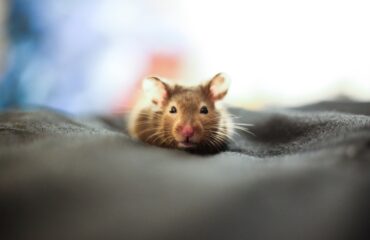 Why Are Rodents Attracted To Your Home 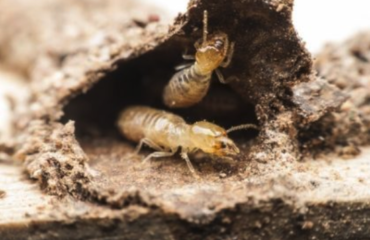 Why Winter is the Ideal Time for Termite Treatment