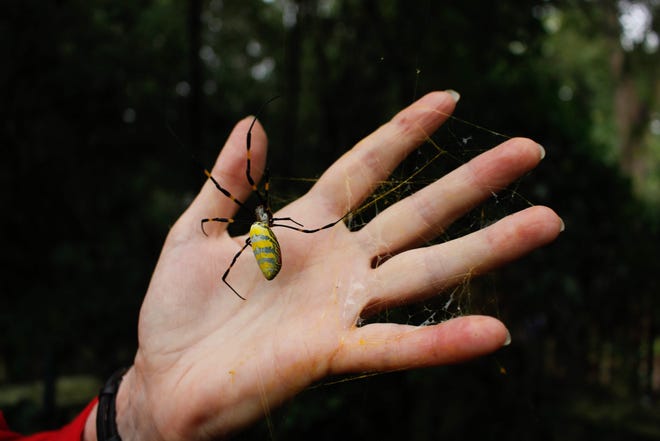 Everything You Need To Know About The Joro Spider

Trichonephila clavata, also known as the ‘Joro Spider’, is a member of the golden orb-web spider genus. The spider can be found throughout Japan, Korea, Taiwan, China, and more recently, northeast Georgia. Joro spiders are easily identified by their larger size and distinctive, gold-tinted multi-layered webs. Here Any Pest discusses everything you need to know the joro spider and its invasion into the state of Georgia. 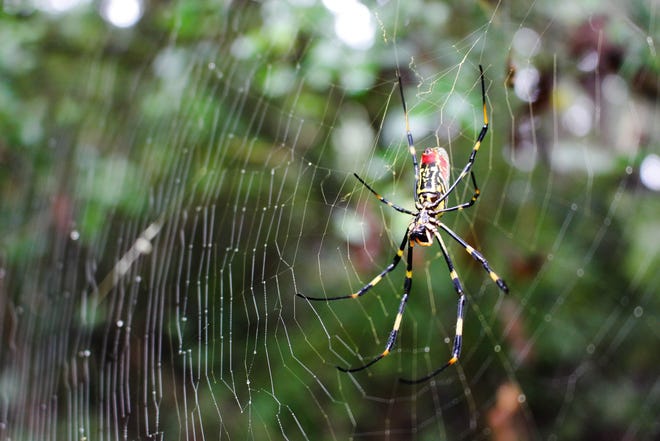 The Joro spider is native to Asia but has been out spotted frequently this year in northern Georgia. Reports from the University of Georgia claim the first sightings of the spider were between 2013 and 2014. Scientists used genetic analysis to confirm those sightings as Joro spiders in 2015, and Georgia Museum of Natural History collections director Rick Hoebeke tracked them as they spread throughout the state. Scientists think they arrived as stowaways on cargo ships. Since then, the spider has grown in mass numbers within the state, as they’ve been sighted in nearly 25 different counties. This genus of spiders are professionals at spreading. They use a ballooning technique, in which the spiders spin a web to catch the air current, allowing them to fly for 50-100 miles before latching onto a tree. Joro spiders thrive on the edge of woods and around homes and are often found congregating in groups.

With their long-banded legs and large abdomens, these spiders may seem intimidating, but they’re NOT dangerous to people. Like all spiders, they’re venomous, but a single bite could be compared to a small bee sting. However, unless a person is specifically allergic to Joro spiders, they shouldn’t be concerned. Prevention

There are many ways to prevent spiders from entering your home. Here are a few:

All of these things may help to eliminate and prevent spiders, however, only a qualified pest control professional can ensure that the spider infestation in your house has been properly dealt with. Here at Any Pest, Inc we have two decades worth of necessary skills and experience to treat your spider infestation correctly so that you can rest assured spiders aren’t crawling around in your home. 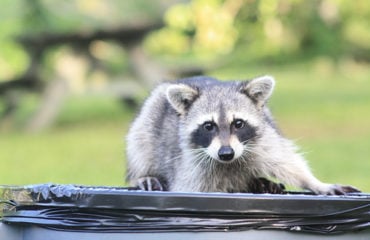 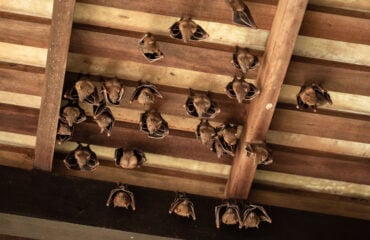 The Danger Of Bats In Your Attic 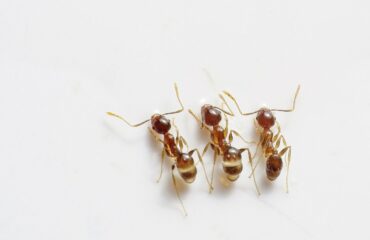 How To Minimize Ant Infestations This Spring